Each member of our team is trained to deliver an outstanding patient experience.

Your comfort and care is our number one concern. We have an experienced team, consisting of a dentist, practice manager and receptionist, dental therapist, dental nurse, a trainee dental nurse, and web administrator.

You are guaranteed to be greeted by friendly and attentive staff, whose main priority is supplying you with the best dental treatment possible. Browse our site for further information on our general, cosmetic and hygiene dental services. 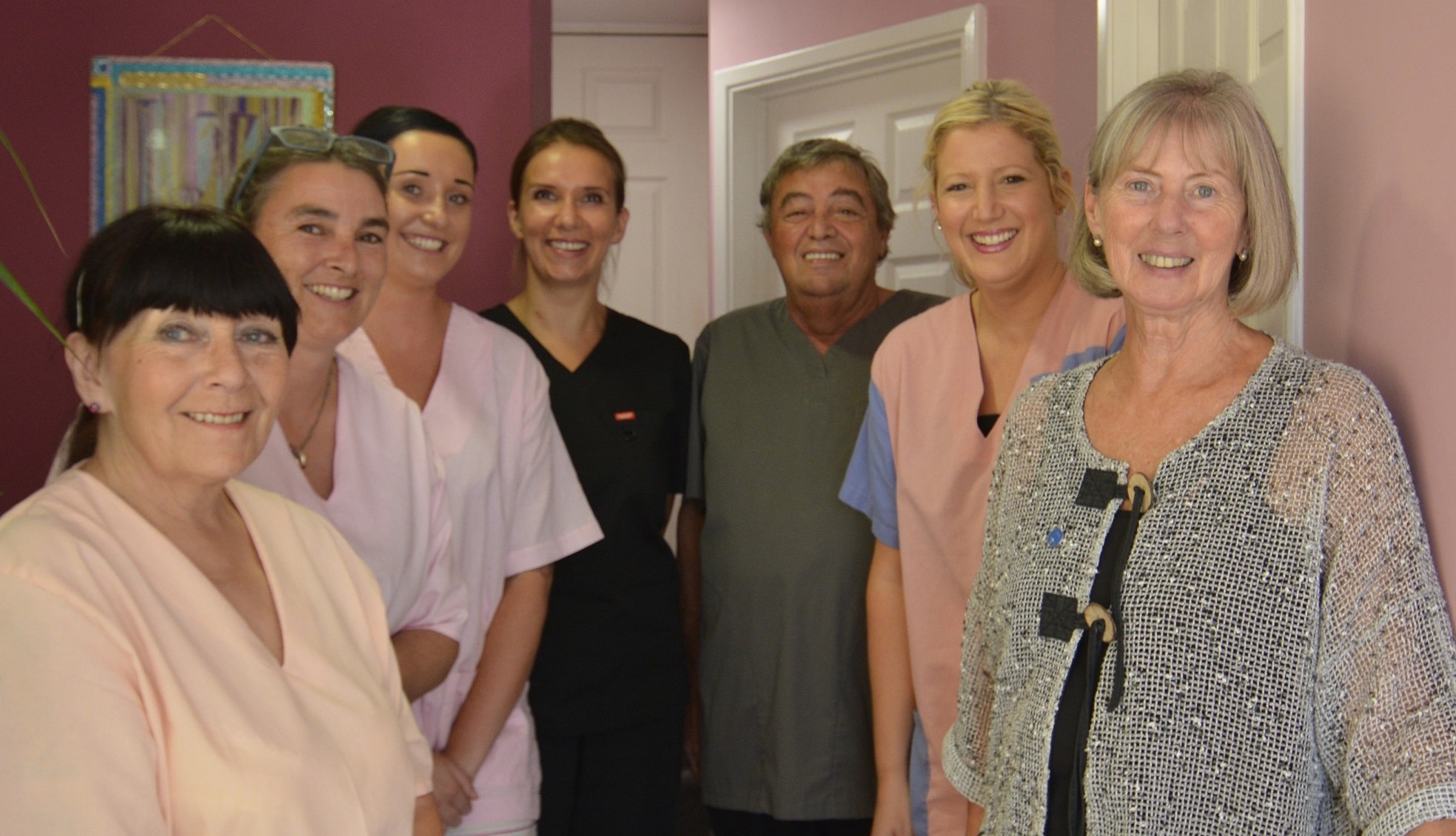 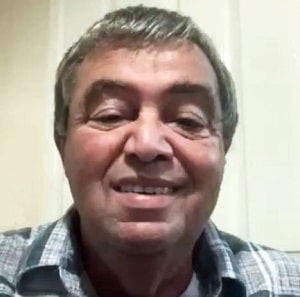 Philip qualified in London in 1977. He has special interests in aesthetic dentistry and postgraduate education. He writes for the dental professional press and has had articles published globally. He has appeared on television and radio as media spokesman for the British Dental Association. Philip lectures on a range of clinical subjects, having given presentations in Romania, Pakistan, and the UK.

He serves on the editorial advisory board of national dental journals and maintains membership of global dental societies. Philips has gained several clinical and patient care accolades.

He has won the Independent Dentistry Postgraduate Commitment Prize, been selected as a finalist in The Probe’ national Dentist of the Year Awards and most recently was voted no 7 in Dentistry Magazine’s Top 50 Most Influential People in the Profession. Philip is the President of the UK charity, Mouth Cancer Foundation, and clinical lead of its Mouth Cancer Screening Scheme. 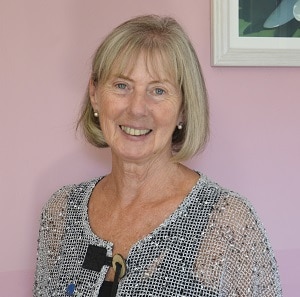 When you contact us for the first time you are most likely to reach receptionist Joy Lewis. Joy became involved with dentistry in the early 1980′s. She had an extreme interest in improving services dental receptionists could offer.

She founded the Somerset Dental Support Group which encouraged liaison between dental team members with a view to developing a greater level of patient care.

Joy has studied reception and practice management skills in England and the United States of America and was a finalist in the 2001 National Awards. She has taught dental reception skills in a College of Further Education. After Joy has welcomed you and helped you complete any necessary paperwork she will ask our dental nurse to escort you to the treatment room. 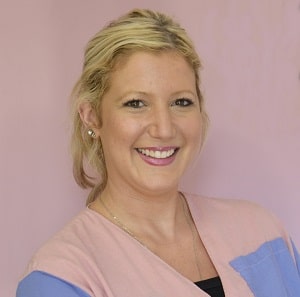 Chloe Lewis qualified as a dental nurse in 2005 and has spent many years working at Avenue Road Dental, as well as attending a placement in a leading aesthetic dental practice in Germany.

Throughout her career she has pursued a great deal of further education; developing her range of extended duties and increasing her knowledge base in dentistry. She has been involved with several dental societies and travelled to conferences throughout the UK and Europe, becoming well-known both among professionals and the dental supply industry. She has written for the dental press and provided clinical tips for colleagues.

Chloe has a passion for learning and also helping others learn. She has been involved with organising various courses for dentists, nurses, hygienists and therapists. When not working she enjoys spending time with family and friends. 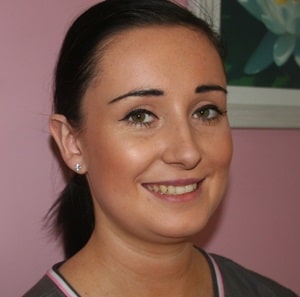 My name is Louise. I recently joined the practice to pursue a career in dental nursing.

I joined because I like to help people and wanted a new challenge!

My hobbies include traveling, socialising with friends/family, and a big foodie!

Harry joined Avenue Road Dental in 2012, and has since re-designed the practice website twice, whilst maintaining regular security, SEO and online performance updates. He also handles promotions and outreach on our Facebook and Twitter platforms.

Philip Lewis, (2012): “Then we turn to the subject of Harry! Its probably because I’m old enough to remember Calamity Jane that I felt the need to engage someone to help me with everything technical. Welcome to Harry; our new computer whiz-kid who will be converting the practice website into a thing of beauty! As well as the above, he is doing the websites Search Engine Optimization and he will be improving our use of Social Networks and more.”